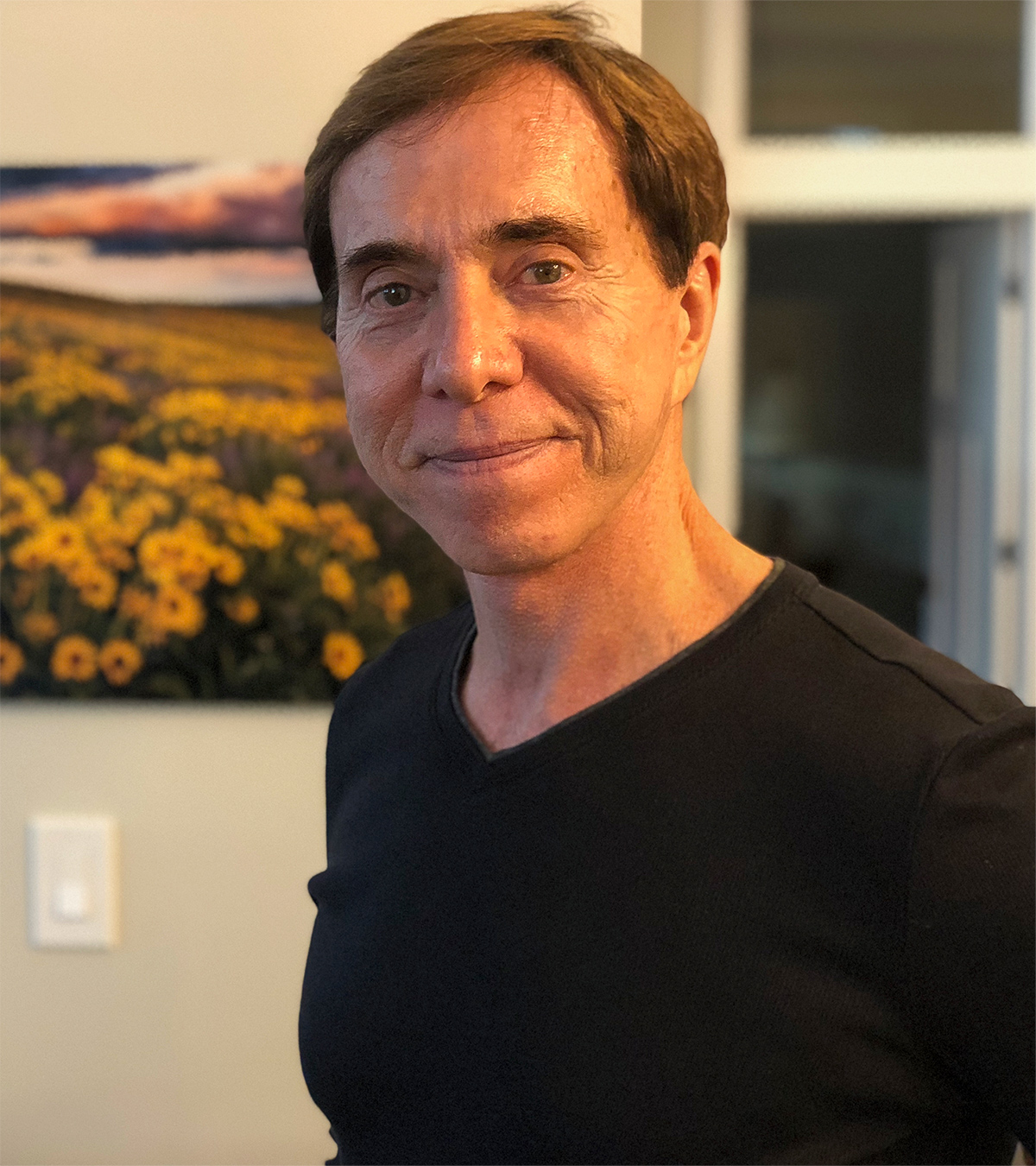 Jim Giguere, Broker, President, and founder of Giguere Homes, started his company in 1984 as Jim Giguere Builders Inc. His interest in business started at a young age; Jim spent his high school summers working and shadowing his father in the forest, cutting down trees and learning the family logging business in Escanaba, MI. Eager to impress his father, he worked diligently, cutting down more trees than his adult co-workers and carefully molding his work ethic. After graduating high school, Jim moved from the Upper Peninsula to earn his degree at Ferris State as a pharmacist. He spent five years working in the pharmacy field but then felt the need to pursue a different calling. Remembering the excitement he felt working with his father in the woods, he decided to get into construction. Jim obtained his Building License in 1982.

Jim was determined to follow his dream by creating a plan that involved entering real estate and renting duplexes to students at Michigan State University. Four years later, he had the start-up money needed to make his dream a reality and Giguere Homes was born. Shortly after, he built his first home in the Briarwood neighborhood of Okemos. This began the long line of quality custom homes that Jim began building in 1884 up until this present day.

Inspired by the visions of AI White and Don Hodney, Jim Giguere has now built over 1000 personalized homes, making the dream home of each client a reality at a price point they can afford.